How to “Un-Squeak” your Polaris Ranger

If you’ve owned a Polaris Ranger for any amount of time, you’ve likely been the victim of its incessant squeaking.

A quick search online will find hundreds of other owners complaining about a terrible squeaking nose that occurs less than 30 miles after purchasing the Ranger. Some owners say the squeaks are annoying, but inaudible during operation. Others will tell you that the squeak is so bad that they can hear it even during acceleration.

But what exactly is causing these frustrating squeaking sounds? Let’s take a look!

Fantastic Squeaks and Where to Find Them 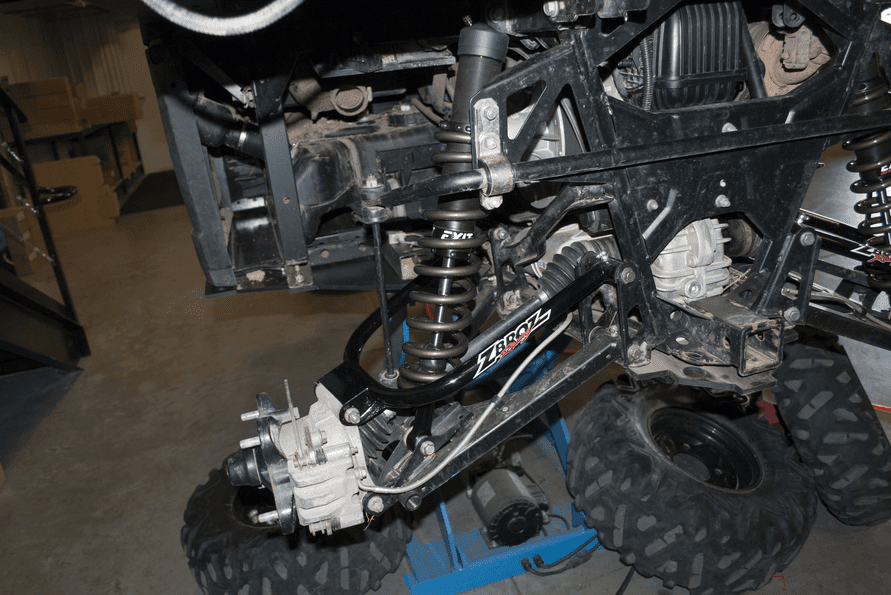 Annoyingly, some common causes of these sounds are simply caused by the UTV being brand new.

Many have complained of hearing the noises, only to realize it was their Polaris Ranger seats and roll cages creaking. Pinpointing the parts that are rubbing, and either greasing or even bending various tabs out of the way remedies the issue. Multiple owners also report that their suspension creaked while brand new, but after putting around 50 or so miles on it, the creaking went away completely.

The verdict? One only needed to wait for the initial break-in period to run its course. 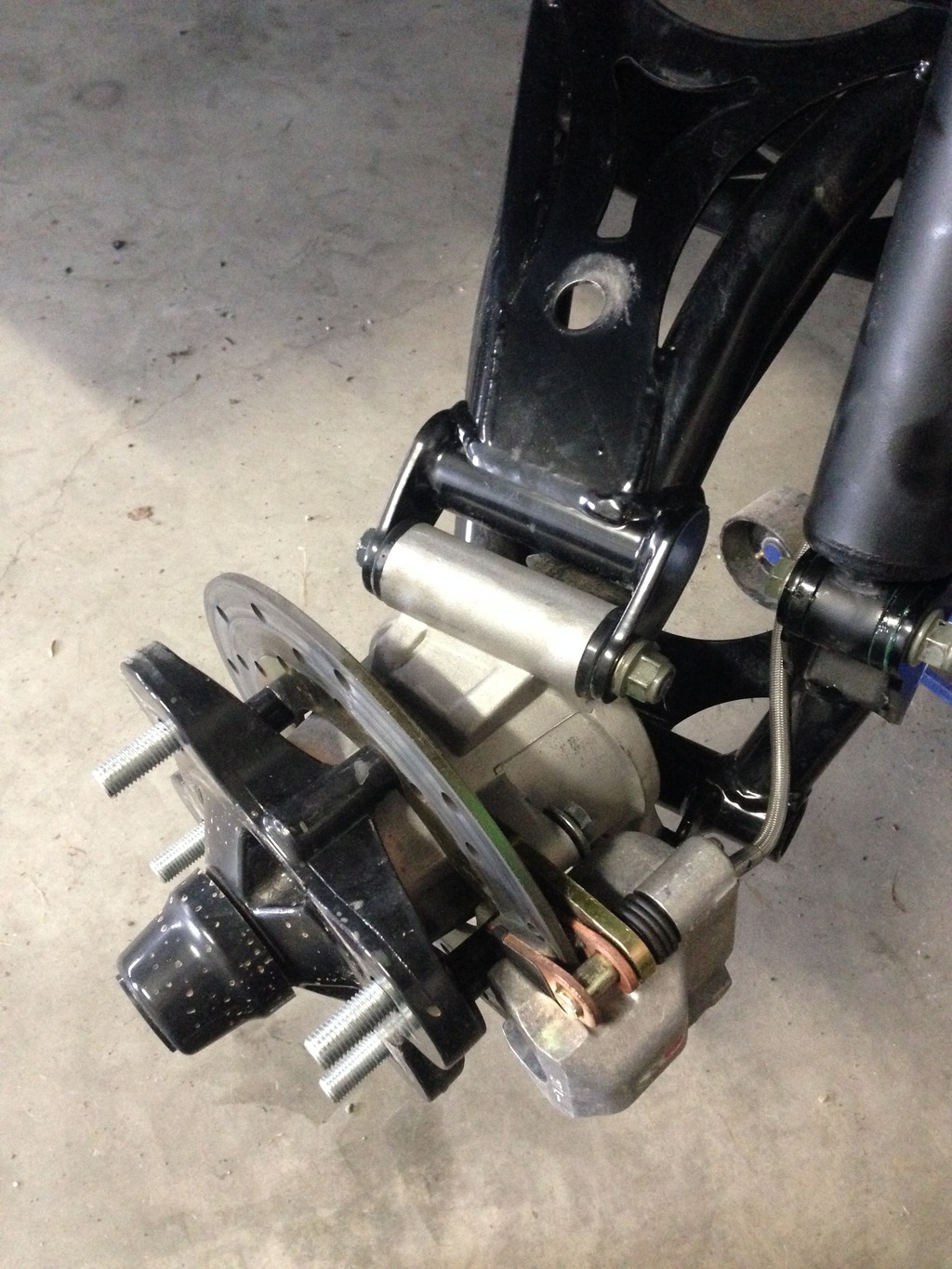 When breaking in your UTV doesn’t stop the noises, it is time to narrow down what else could be causing the problem.

Polaris Ranger A-Arms are a very popular culprit when it comes to causing the sounds we wish we never heard. Specifically, right where the a-arms connect to the axle carriers. The bushings, sleeves and even bolts tend to need greasing regularly. After doing so, owners tell of the noise ceasing and being able to get back to their peaceful rides squeak-free. More than one owner even wrote about the bolts connecting the a-arms being tightened past their recommended torque causing these squeaks. Backing the bolts off about a quarter to one-half turn fixed the issue.

Your top and bottom shock mounts can also be an easy fix for suspension squeaking. Look for any bolts, bushings or joints that may need grease, and have at it! Unfortunately, you may need to do this multiple times per year if you drive your UTV hard and often. And perfect time to ensure the shock mounts are greased, is during installation of your replacement Polaris Ranger shocks.

Knock out two birds with one stone, or something like that! 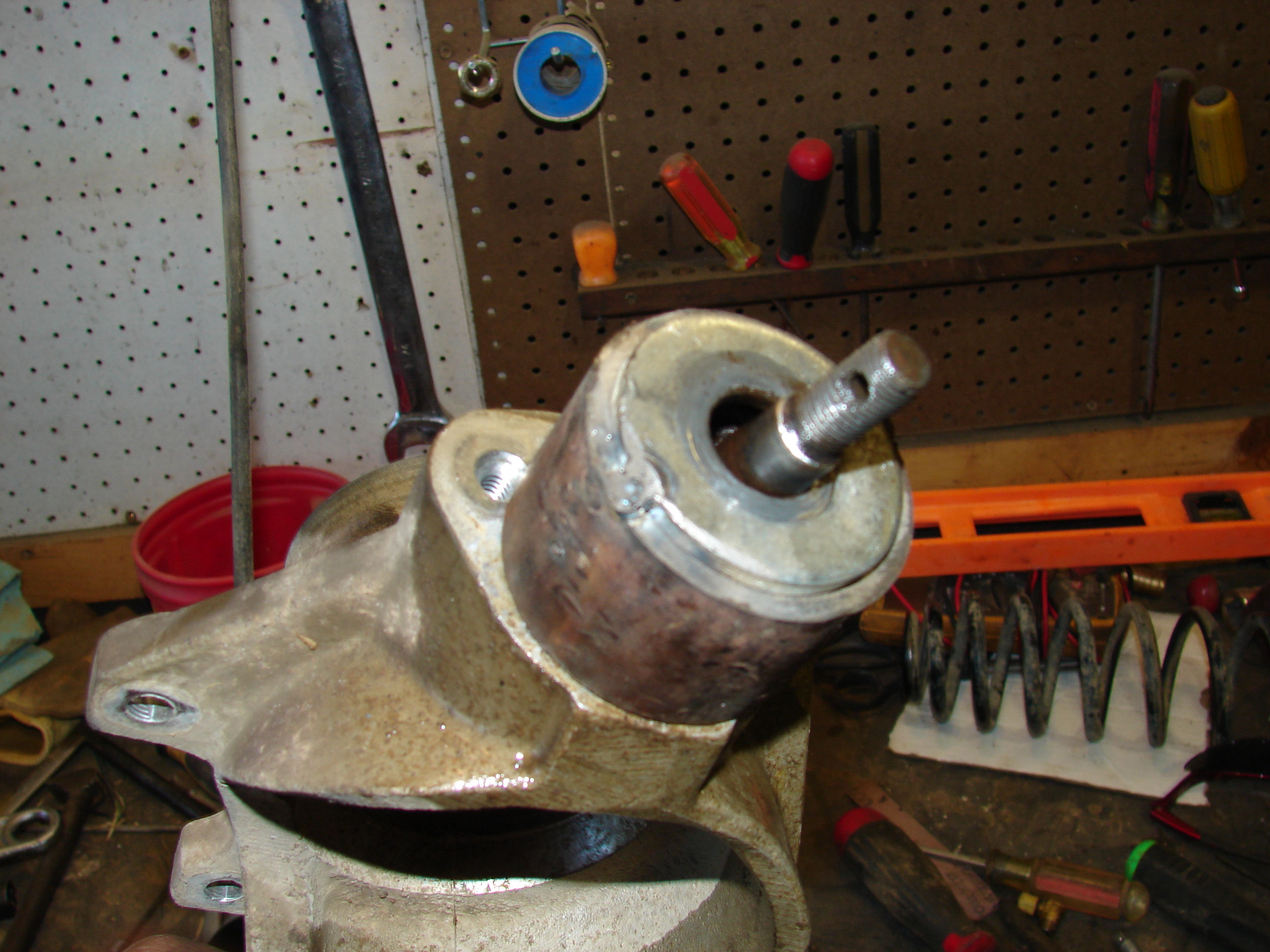 Although not as common, the ball joints have been known to be squeakers too.

Over time, and as they where out, the joints will lose their grease. In doing so, many will develop a squeak as the UTV moves. Greasing can sometimes fix the issue, but most of the time this will require replacement Polaris Ranger ball joints. We’d recommend going with something like the Polaris Ranger Heavy Duty Threaded Ball Joint by SuperATV to ensure they last longer before introducing that sound you hate!

Make sure to inspect your Polaris Ranger Axles for any signs of wear or areas devoid of grease that shouldn’t be. These aren’t nearly as common a cause, but are still on the list! 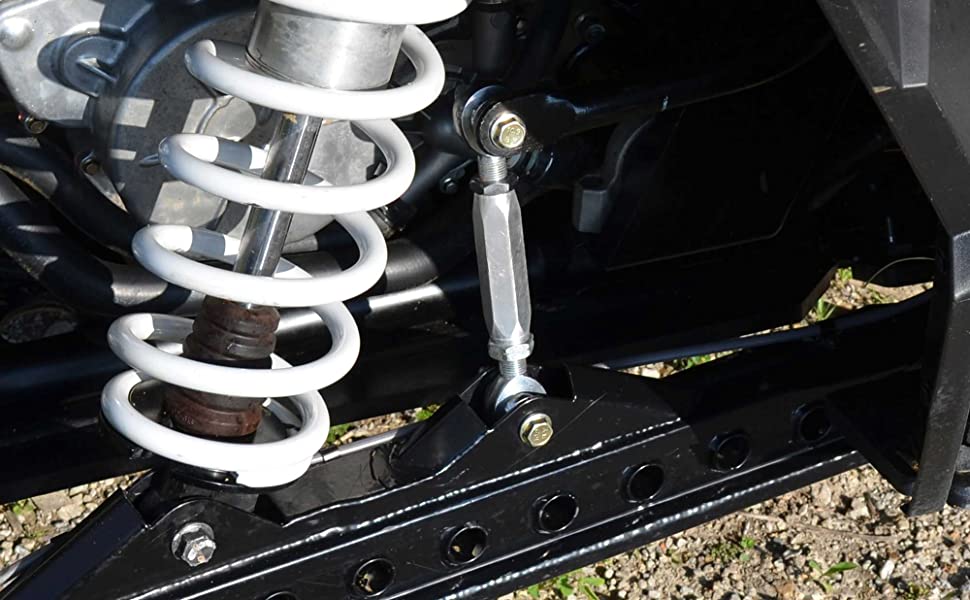 One final area of greasing opportunity we will leave you with are your Polaris Ranger sway bar linkages and mounts.

These areas are under constant stress and forceful movement from driving the UTV. So it only makes sense for them to run out of grease a little quicker than other parts on the machine. Properly lubricating the areas that move or are in contact with any additional parts on the Ranger will do wonders for silencing your ride.

There are many owners that tell of using a copper based anti-seize product for greasing their ride. They do so, because anti-seize tends to last much longer than traditional automotive greases do. Beware, however, as this can lead to premature failure of plastic parts such as bushings. If you’re worried about that, stick with traditional or silicone automotive grease. You may have to re-apply it slightly more often, but you will prolong the lifetime of your parts!

Hopefully by now you are well-equipped to silence the squeaks and creaks that have been plaguing your peaceful rides for so long!