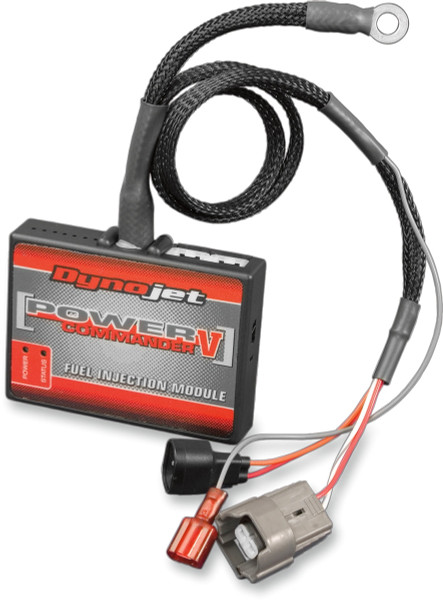 Install the 0-5V sensor you want with the Polaris Ranger 570 PC-V By Moose. This UTV aftermarket accessory makes taking control of your ride from the impossible to the possible.

Less than half the size of the PCIII USB

With gear-position connected, the PCV is capable of allowing each cylinder to be mapped individually and for each gear

Ten throttle position columns (up from nine on PCIII USB)

Everything Polaris Ranger offers a VIP experience for all customers

Our Polaris Experts are standing by, ready to answer questions or go into more detail about the features and benefits of this product, help you to explore similar or complementary products, confirm vehicle fitment and more.

Experience The Everything Advantage

Warning: This product contains chemicals known to the State of California to cause cancer, birth defects, or other reproductive harm. For more information, go to www.P65Warnings.ca.gov.
×