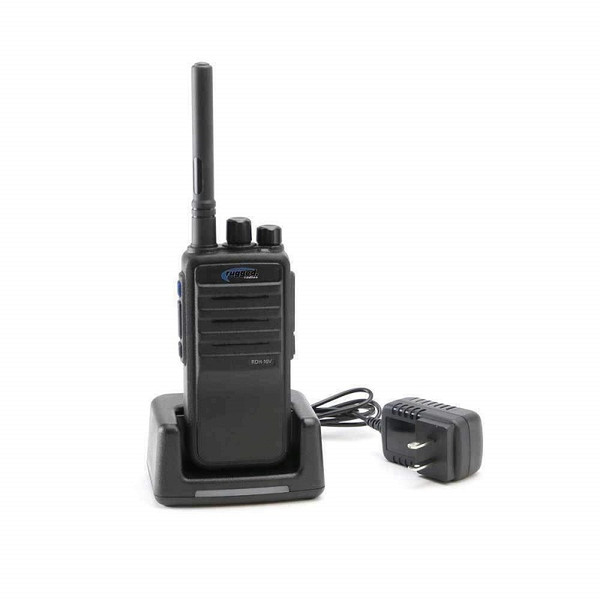 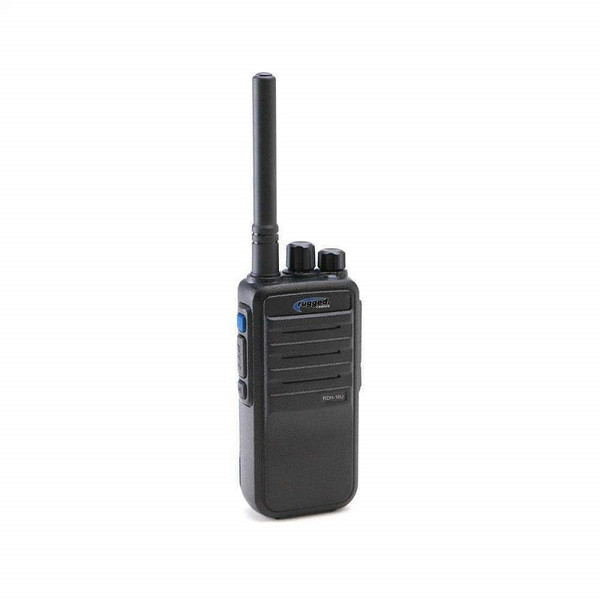 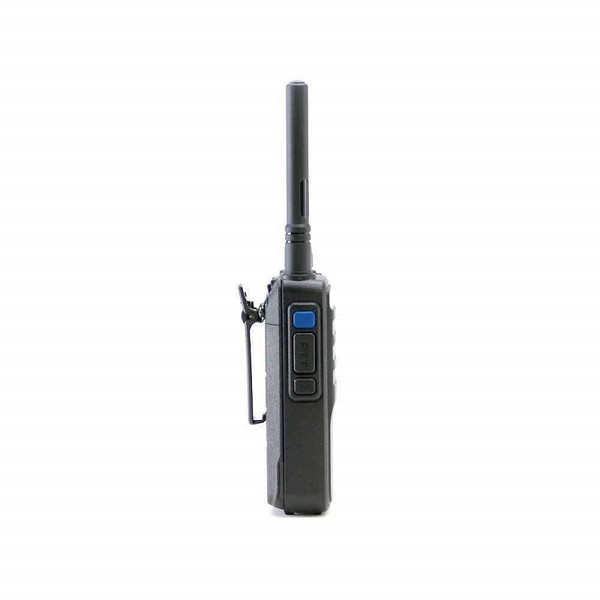 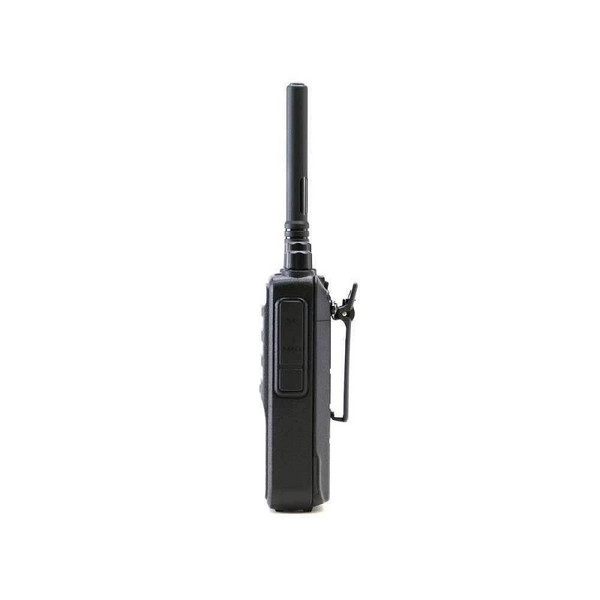 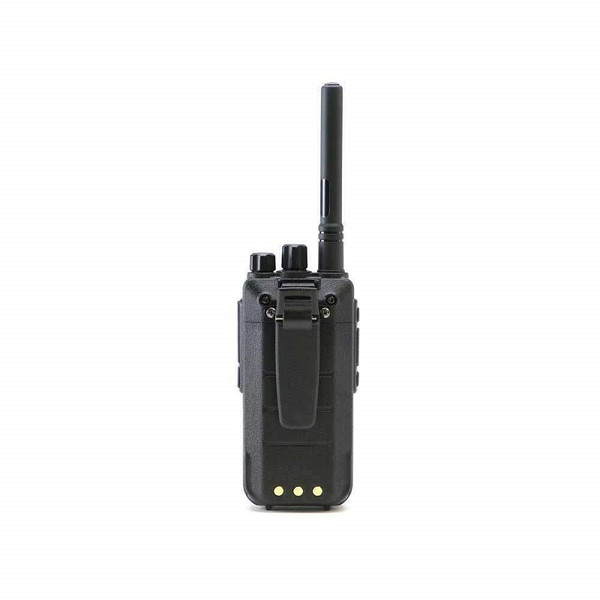 Love it or Return It!90 Day Returns

SKU: RDH16-XX-EPR
BRAND: Rugged Radios
Enter the new age of digital communications! With crystal clear audio quality, racers prefer the sound of a digital 2-way radio and now you can get your hands on it with the RDH Digital 5-Watt Handheld Radio from Rugged Radios.
Read More

Enter the new age of digital communications! With crystal clear audio quality, racers prefer the sound of a digital 2-way radio and now you can get your hands on it with the RDH Digital 5-Watt Handheld Radio from Rugged Radios. Perfect for short course and road racing with 16 channel capacity.

Available in either UHF or VHF, the RDH Handheld Radio boasts 5-watts of power to reach distances of 1-3 miles depending on terrain. It also comes with our standard 2-pin accessory port making it compatible with Rugged Radios’ current accessory line. The RDH is powered by a lithium ion battery, and, with digital radios being extremely power efficient, you can expect 40% more battery life than its analog counterpart.

The new RDH Digital Handheld Radio comes with automatic error correction. Not only does error correction cancel out loud-engine background noise, but it can also rebuild voice data if a signal becomes corrupted. Digital voice transmissions also carry through to distances where analog radios start to fade, ensuring that your message is still heard loud and clear. Click here to learn more about the difference between analog & digital radios.

The RDH Radio is capable of both digital & analog signals. If you are transmitting to a second digital radio, you can do so on a digital channel, but if you need to talk to an analog radio, you can simply change over to an analog channel and start your conversation.

We have seen music, film and television make the transition to digital technology and now is the time for 2-way radios. With the RDH, you will notice the improvement in audio quality as you are doing hot laps around the track. Everything Polaris Ranger offers a VIP experience for all customers

Our Polaris Experts are standing by, ready to answer questions or go into more detail about the features and benefits of this product, help you to explore similar or complementary products, confirm vehicle fitment and more.

Experience The Everything Advantage

Warning: This product contains chemicals known to the State of California to cause cancer, birth defects, or other reproductive harm. For more information, go to www.P65Warnings.ca.gov.
×